Prevent 'not trusted' by many British Muslims and 'must reform'

Prevent 'not trusted' by many British Muslims and 'must reform' 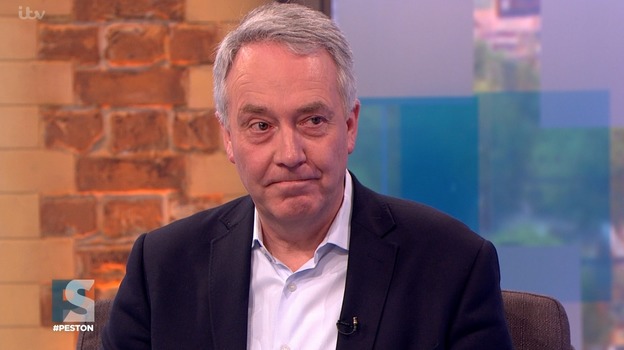 The Government's Prevent campaign must be reformed as it is "simply not trusted" by a large proportion of Britain's Muslims, the Independent Reviewer of Terrorism Legislation has said.

Prevent needs to explain what it does, why the basis of interventions are and engage with a wider range of Muslims to improve, David Anderson told Peston on Sunday.

However, Prevent does not simply deal with the threat posed by radical Islam Mr Anderson said, adding 25% of interventions are to do with the extreme right-wing.

The rise of the increase in far-right extremism is in part linked to attacks carried out by the so-called Islamic State in Europe, but also due to a rise in anti-Semitism, Mr Anderson said.

However, he added that the far-right terror threat was very "fragmented", but added you do not need a large organisation to destroy a "large number of lives" as attacks by Anders Breivik and the attack on Berlin's Christmas market in December displayed.

Mr Anderson, who is soon to step down from his position, added that there are now less terror laws than under the Coalition Government, but this was a benefit as red-tape had been axed and grievances removed.