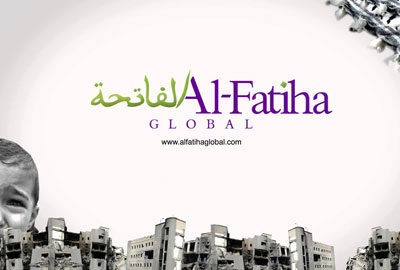 The Charity Commission has opened a statutory inquiry into the Muslim aid charity Al-Fatiha Global because of serious concerns about its financial management and governance.

The regulator said last month that it was monitoring concerns about the Worcester-based charity, which provides aid to Syria and works in Burma, Kashmir and Palestine, after The Sun newspaper published an article on its front page, which it said showed Adeel Ali, a volunteer for the charity, posing with two masked gunmen.

The charity said at the time that the story was a "scandalous farce".

The regulator said yesterday that its inquiry would examine whether the charity was "effectively discharging its duties under charity law with particular regard to the proper accounting for the income and expenditure of the charity and management of the charity in accordance with its governing document and the law".

The commission said it would also investigate regulatory issues related to reports "in the public domain alleging inappropriate links between the charity and individuals purportedly involved in supporting armed or other inappropriate activities in Syria".

The statutory inquiry began on 21 March, although the commission opened a monitoring case into the governance and financial management of the charity in 2013.

Al-Fatiha Global describes itself as helping the "oppressed around the world" by delivering aid, building orphanages and irrigation, and assisting farmers with its own team of volunteers, which it says includes anyone from students to doctors.

The charity was contacted by Third Sector, but nobody had responded to messages asking for a comment before publication.